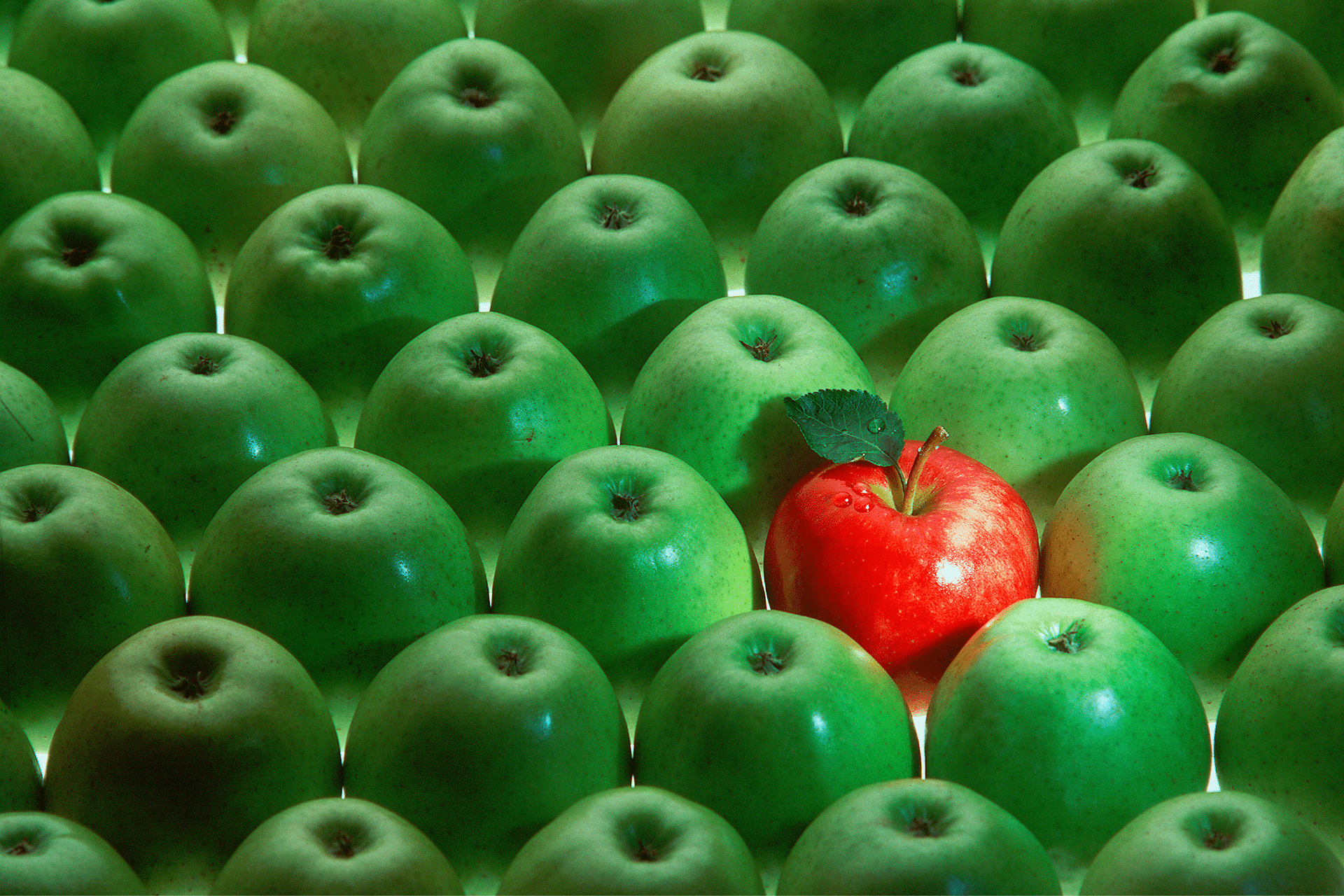 What Other People Think About You Is Not Your Business

Home » What Other People Think About You Is Not Your Business

My daughter created a big bald spot on the top of her head with scissors. She said she wanted to give herself a haircut.

Here are my learnings out of this:

Let’s think about the last learning. We care about what other people will think of us, which makes us look at something as a mistake. My daughter’s hair would be a neutral situation if I was not worried about what the kids would say to her at school.

We are not at the school playground anymore, but still, one of our deepest fears is whether the other “kids” will make fun of us.

My client James came to work with me because he was often triggered at work. When people would disagree. When they would question his strategy or methods. When they did not remember he had given them the information before.

We worked through what all these triggers meant for him. He translated them all to “you are not good at your job.” But this was not what these people were trying to say. Most of them were struggling themselves.

James went away and practiced a mantra when people triggered him: “This has nothing to do with me.” Or, “This does not mean I am not good at my job.” And then he became curious. He was open to explore what happened. How come these people had a different opinion, a question, or they seemingly forgot everything?

He reported that, to his surprise, this worked wonders. He did not get angry at work last month. When he got rid of the inner chatter, he realized that what people said did not feel so threatening anymore.

Where could you apply this mantra? “Other people’s opinion of me is not my business.”

People care about what we do a lot less than we think. They are too busy with themselves. And that is liberating. And even those who judge us, they do it more to satisfy their inner needs of feeling safe. No happy, successful person will waste time berating other people. So, in most cases, really, other people’s opinion has nothing to do with us.

We can care about the opinions of a very few select people, be it your partner, your clients, or your boss. For the rest? Brushing it off as something that is not our business might help us embrace disasters with a better composure, from hair to work.

What mistake would not be a mistake if you did not care about what other people think? I would love to hear your answers. 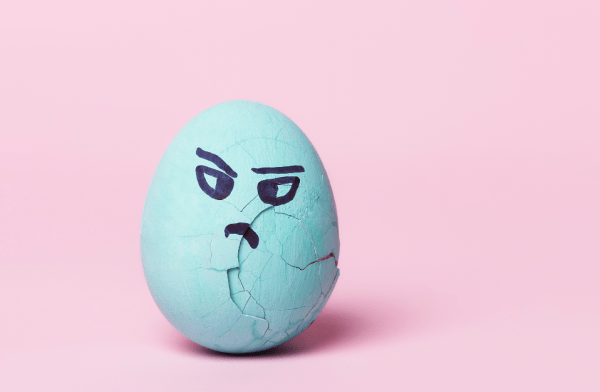 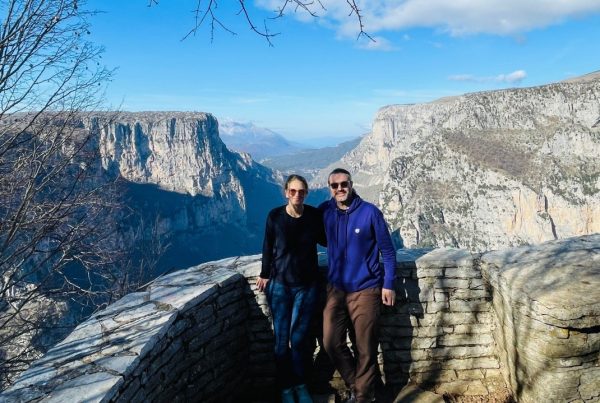 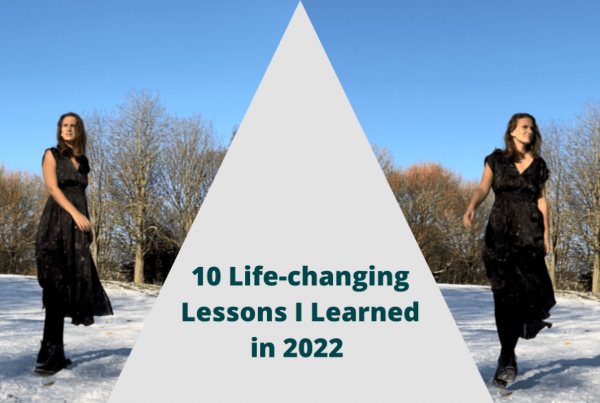