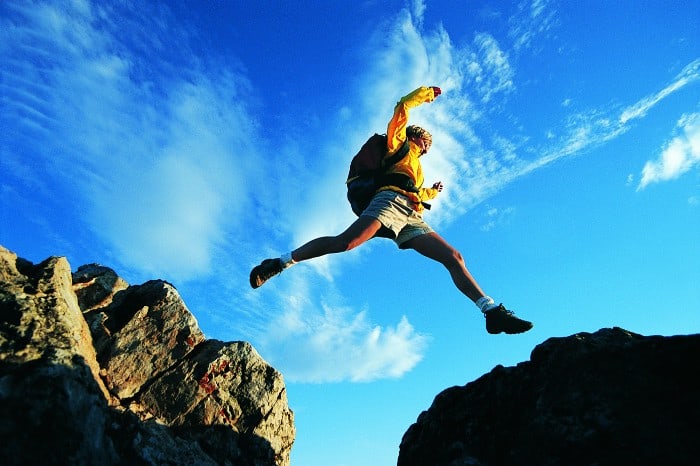 The cost of playing it safe

Home » The cost of playing it safe

When I was studying Marketing back in Greece almost everyone’s dream in my department was to find a job at a big multinational. The dream knocked my door when I landed a job offer from L’Oreal when I graduated. I kindly declined. I wanted to do a 3-month internship in an advertising start-up in Spain instead. L’Oreal interviewer thought I was making the wrong choice. They were one of the best marketers in the world! I went to Spain for three months and I stayed there for three years. Some of the most fun years of my life.

Fast forward 3 years, I quit my job in Spain and poured all my savings and more to do an MBA in France. Most of my colleagues thought I was crazy. It felt like a safe bet to me. Most people graduated with a few job offers to choose from. It was 2009 though, and two months in, Lehman Brothers broke down. Nobody was hiring anymore. I wanted to move to the UK and the job market was frozen.

I got an offer from Johnson & Johnson Greece. One of the best employers in the world. Greece was not in crisis then. It felt like a safe option. I kindly declined. I did not want to go back to Greece just yet. I graduated without other offers and without a penny left. 4 months later I moved to the UK broke with just two interviews lined up. One of them with Google. I got the job.

I became a strong believer in trusting your gut, taking risks and letting things go if there is something else you want. Not playing it safe had worked out for me.

One of my favorite lyrics was from Kipling’s ‘If’

If you can make one heap of all your winnings
And risk it on one turn of pitch-and-toss,
And lose, and start again at your beginnings
And never breathe a word about your loss…Yours is the Earth and everything that’s in it,
And — which is more — you’ll be a Man, my son!

But that was in my twenties. It felt like there was little to lose. The value of adventure and getting experiences was high. If I failed I could always go back to my mum’s little flat. I never even struggled with any of the decisions mentioned above. I would just follow my instinct and take a gamble.

But as I started becoming older, I started having a lot more fear. Fear of risk. Fear of failure. Fear of rejection. Fear of losing what I had worked so hard to gain. I could not even buy a house from fear of risk. I had experienced what it means to be broke and unemployed and I did not want to go back.

I observed the same with the people I coach. People are often hesitant to make big changes, take big risks, look for a new job. They will not make lateral moves. They will not ask for what they want. They will not take that sabbatical. Or leave that toxic relationship. Or enter a new relationship wholeheartedly. A big part is suffering from impostor syndrome, self-doubts, and cling to the status quo.

Margie Warrel in her book ‘Stop Playing Safe’ said researchers have been able to prove that human beings are neurologically wired to:

a) over-estimate the size of risks
b) under-estimate our ability to handle them
c) downplay the costs of inaction.

And the cost of inaction is where I wanted to focus:

I wish I’d had the courage to live a life true to myself, not the life others expected of me

This was the most common regret. People whose lives are almost over will often pay attention to what they did not do, rather what they did.

Things rarely fix themselves. A lot of times we stay with the status quo thinking things might get better. But they usually don’t. An uninspiring job gets more boring. An abusive boss more abusive. And sometimes we wait too much. We suffer a burnout. We harm our confidence. We lose our motivation. A recent boss of mine said ‘Always leave a party while you are still having fun’. Do not wait until things go too south. Then it will be more difficult to change.

There is no safe haven. Imagine if I had gone back to Greece to J&J; the safe option at that time. I would have probably been the first one to be fired or get a salary cut when the Greek crisis hit. And I would be left in a country with 50% youth unemployment and few options. In today’s world safety is an illusion. Inaction actually makes it more likely for us to be left behind. It limits our skill-diversification and increases our risk in the long term.

Do it for your kids. There is a quote at Larry Smith’s Ted Talk ‘Why you will fail to have a great career’ that has stayed with me. When your kid comes to you and says ‘I have a dream’ you want to be able to say:

We often use our desire of being a good parent, spouse, and friend as an excuse to not pursue our passion. But in reality, we are just afraid of failure. Doing work that we are passionate about will take as much time and a lot less energy than the work we do not enjoy. As a result, we will most probably be better parents and spouses if we follow our passions.

So let’s stop playing it safe. The cost of inaction is a lot higher than what we think. And we want to be able to say without any doubts: ‘Go for it kid, just like I did’. 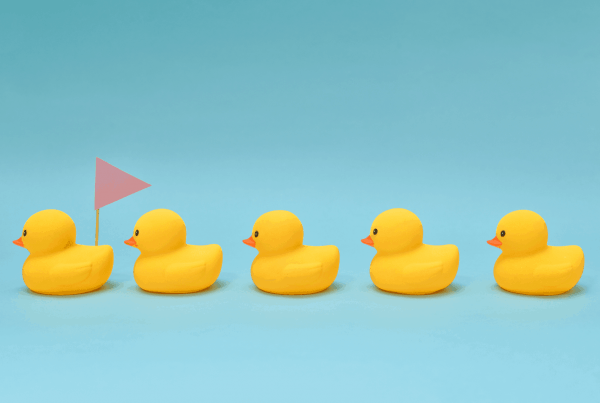 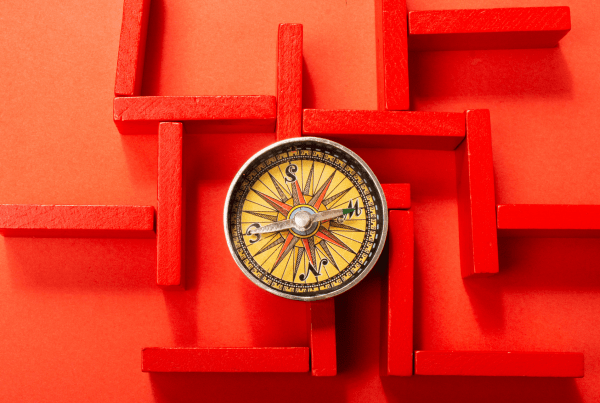 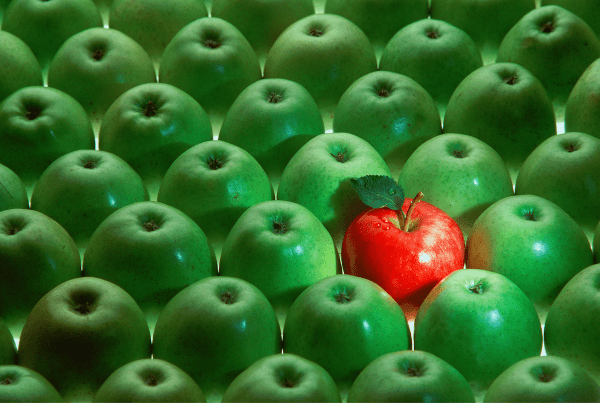