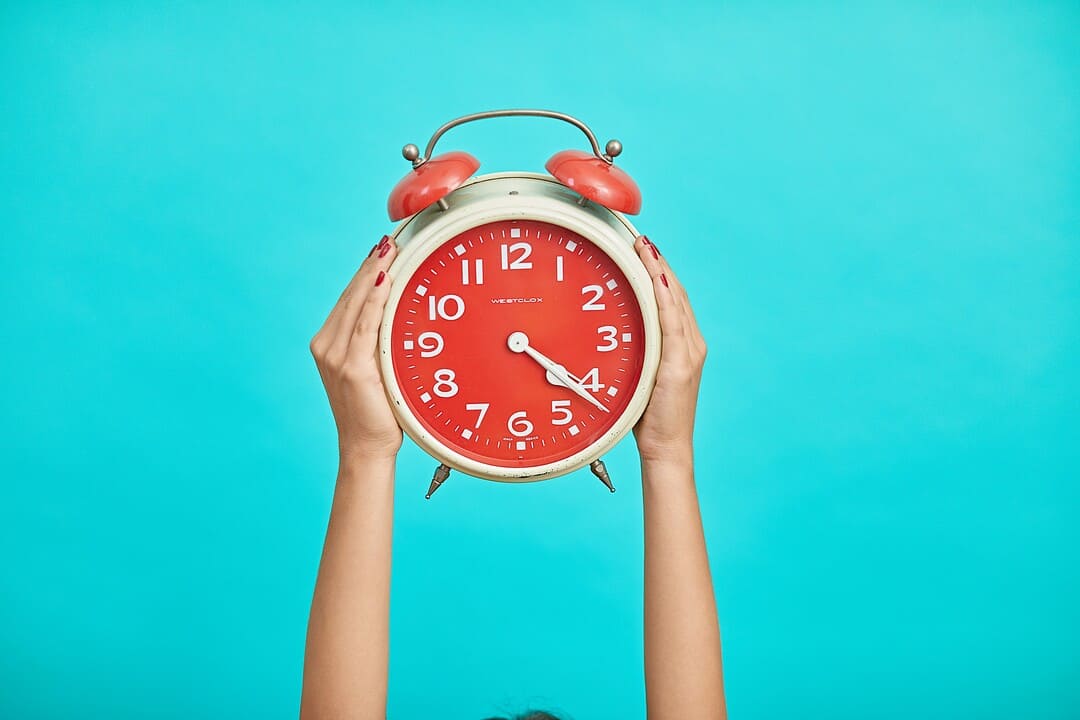 Prioritizing your Projects is not the Solution

Home » Prioritizing your Projects is not the Solution

Are you feeling overwhelmed because you have too much to do? I will share an idea that might help.

Stop trying to prioritize your projects. Yes, you heard me right.

When you feel consistently overwhelmed, putting your tasks on an urgent-important Eisenhower matrix will not be enough.

You need to step back and prioritize your goals instead. What’s more, you need to let most of your goals go, as much as it pains you.

Robert Brault said: “We are kept from our goal not by obstacles but by a clear path to a lesser goal.”

This concept is so powerful that if we embrace it, it can change the course of our lives. Some of the most successful people in the world, including Steve Jobs, Mark Zuckerberg, and Warren Buffett, attributed their success to their insane focus.

Warren Buffett wanted to help his long-time pilot Mike Flint with his career. He asked him to write down his 25 most important goals. Then he asked him to circle the top 5. This took Mike some time, but he finally chose his top five.

Then Warren asked Mike to confirm if he was sure about his top five. Mike confirmed and said that he would start working on his top 5 goals right away.

“Well, the top five are my primary focus, but the other twenty come in at a close second. They are still important, so I’ll work on those intermittently as I see fit as I’m getting through my top 5. They are not as urgent, but I still plan to give them dedicated effort.”

“No. You’ve got it wrong, Mike. Everything you didn’t circle just became your ‘avoid at all cost list.’ No matter what, these things get no attention from you until you’ve succeeded with your top 5.”

It is easy to eliminate things that are not important, but we need to eradicate important things as well to be successful.

Think about this. Lesser opportunities always lure us. We get spread too thin. We take tiny steps towards many directions instead of putting one foot in front of another and move forward towards one important goal.

What goal are you going to have to let go? 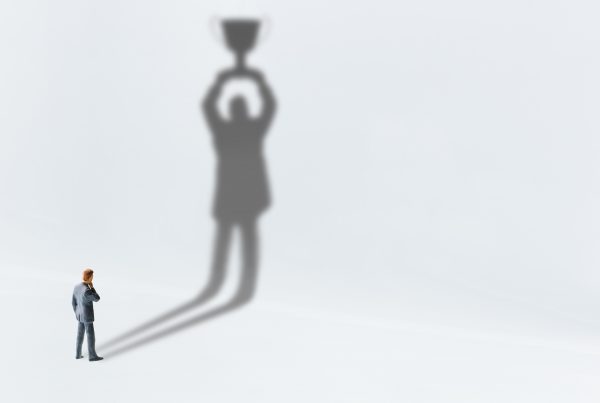 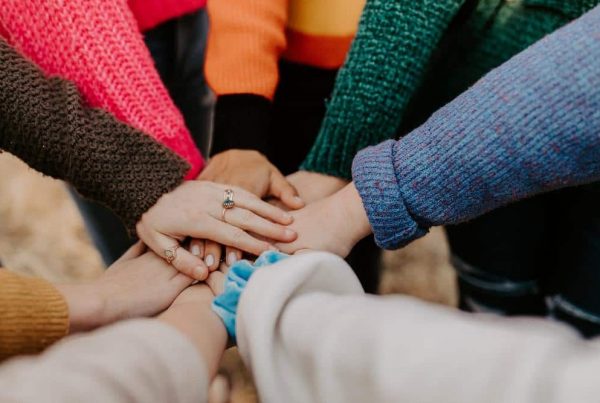