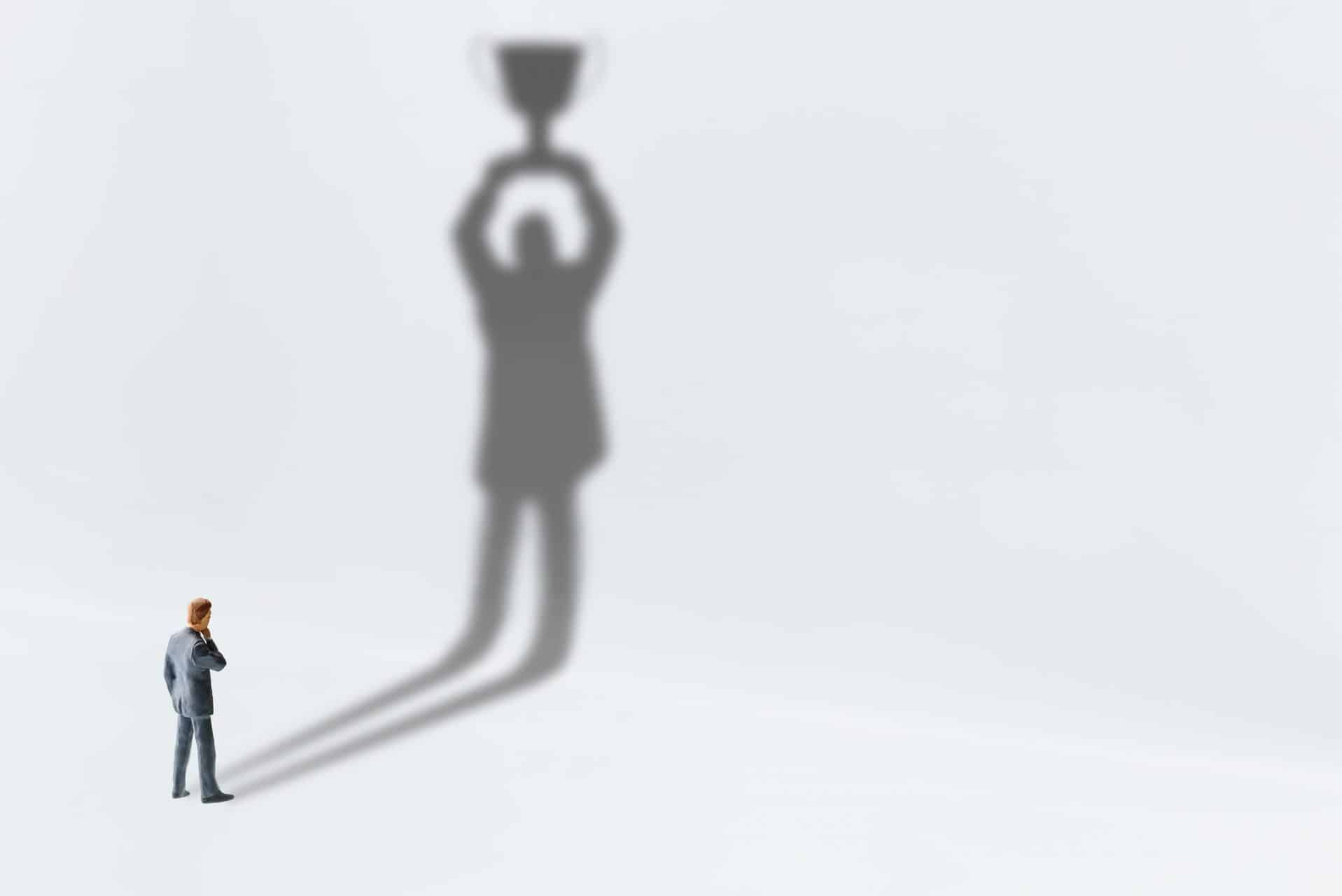 Could you be subconsciously sabotaging your success? Is fear of success even a thing? Apparently, it is. And it is sneakier than the fear of failure as it is harder to identify.

Even if you acknowledge it, you are more likely to keep it to yourself as you do not think other people will understand. After all, fear of success sounds so unreasonable.

Let’s unpack it. Here are seven different forms of fear of success:

Laura never pursued a lot of money in her career. Recently, she joined a coaching group working on financial health. The coach asked the group to remember the wealthiest person they knew when they were children. Laura froze.

The wealthiest person she knew as a child was her aunt. Her vast fortune came as compensation from the employer of her husband, a shipping company. Her husband was part of a shipping crew, and he sunk along with his ship when they were accidentally caught in the middle of a war conflict in the Middle East.

Laura remembers visiting her aunt in her vast, newly-bought block of flats. She also remembers the look of devastation in her aunt’s eyes as she had just lost her husband.

Laura subconsciously linked wealth with sacrifice, and she stirred away from it as much as she could. She stayed with low salaries and also spent as much money as she was making, never having any savings.

Who were the rich and successful role models during your childhood? How did they affect your beliefs around success and money?

You may believe that a promotion or big client contract will come with a lot of extra work you are unwilling to take on. So, you may subconsciously sabotage yourself.

Frequently though, the opposite is true. The higher up you are, the more resources and autonomy you have. Often, the higher-paying clients are the most easy-going.

That can be a problem for shy or very private people. A friend called me the other day after attending my LinkedIn event for the launch of my book. He has a book in him, but he finds the idea of having to do a similar event or even to share his views publicly intimidating.

The world will be missing out on his wonderful ideas until he works through his fear of attention.

Maybe when you were a child, you were told that you are not smart or good enough, so you believe that success is for other people, not for people like you. You want to avoid a feeling of guilt for enjoying something you feel you do not deserve.

Imposter syndrome is rooted in the false belief that our worth is conditional. That is not true. We all deserve happiness and abundance irrespective of who we are. Babies do not have to earn our love, it is their birthright. Success and happiness are your birthrights too.

People who had abusive or negligent parents may sabotage their success so as not to give their parents something to brag about to their friends. They know the parent will appropriate their success, so they do not want to give them that satisfaction.

You may believe that people you love will feel even worse about themselves and their circumstances if you succeed.

Is that true, though? Or, as Marianne Williamson said, the more we shine, the more we give inspiration and permission to other people to do the same?

You might be afraid that if you become successful, people you care about will dislike you for your success. They might call you arrogant. That you think you are a big deal now.

This belief is often linked to childhood experiences. Were you mocked by friends and family when you were doing well at school? Were you told to keep your head down?

One of my clients grew up in a communist country, and she was penalized if she stood out. She stills feels uncomfortable with any praise for her work or herself.

Women get more penalized than men when they get self-promotional. I wrote about using self-deprecation to become more likable here.

Do you recognize any of the above fears linked to success? Mine is that I believe that more success will bring me more work. Which one is yours?

Photo by William Potter on Shutterstock 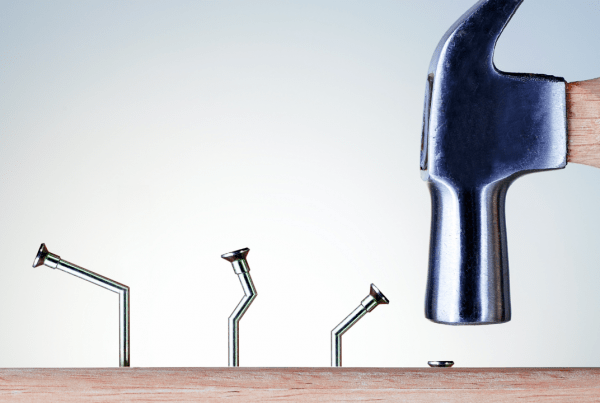 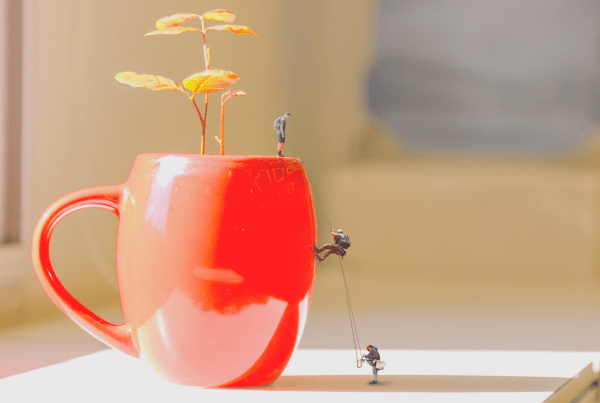 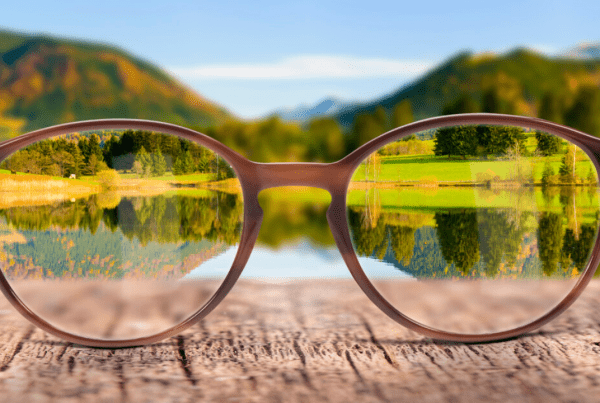