The Leaderpath’s mission is to coach pioneering leaders and teams for impact and fulfilment. Our clients are pathfinders and change-makers, working in fast-growing, innovative companies that make a difference. Through one-to-one executive coaching, team coaching and live programs as well as courses and books we help you build stronger vision and teams.

We are here to see you succeed by helping you build on your strengths. We know that growth happens through relationships. That is why we use the relational coaching approach and also help you build a powerful team around you. The lonely genius after all is a myth.

”Coaching provided me the tools to create clarity about my future pathway, based on my intrinsic passions/goals rather than what my mind is telling me.

A world-class group of relational coaches

Caterina Kostoula is the founder of The Leaderpath®. Caterina, an executive coach, was previously a Global Business Leader at Google, who is now a client themselves. Caterina has previously been awarded a 5 star rating distinction from her coachees and has since gone on to coach leaders from Google, Amazon, INSEAD, Vodafone, and many startups around the world.

Caterina now heads The Leaderpath®, along with a handpicked team of Leaderpath coaches, providing executive one-to-one coaching, team coaching, live programs, and courses helping business leaders choose their own path to success. She holds an INSEAD MBA and an Executive Coaching MSc from Hult Ashridge Business School. She is accredited as a Senior Practitioner by the European Mentoring and Coaching Council. 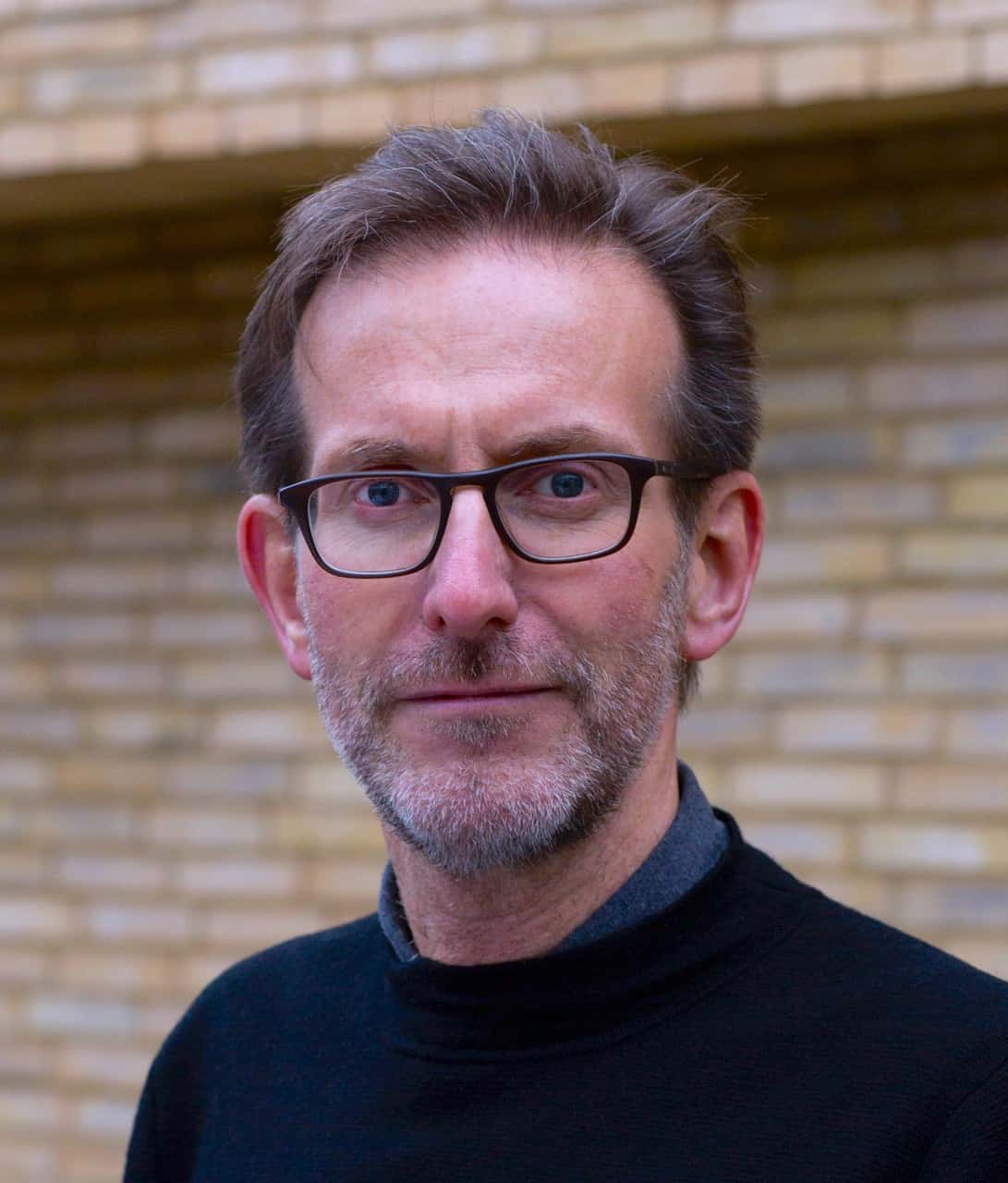 David Birch is an executive coach, facilitator, and supervisor who brings over 30 years’ international business experience. 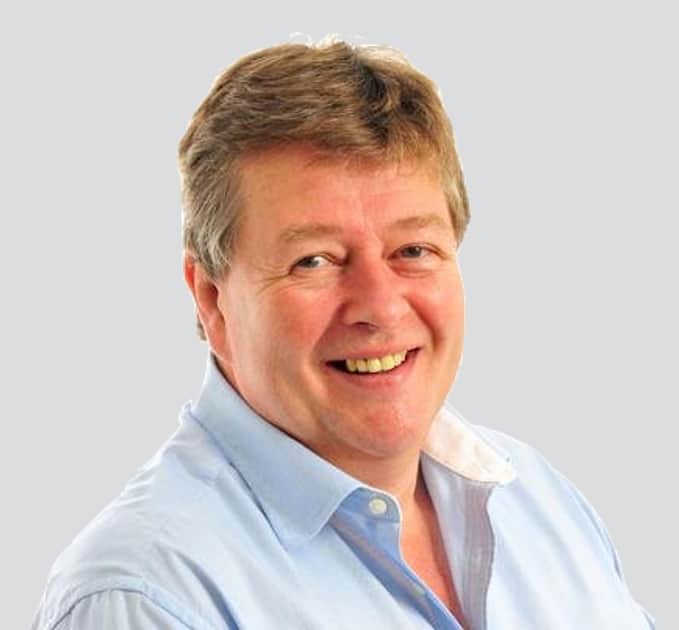 A highly experienced Facilitator and Coach with over 30 years of achievement. 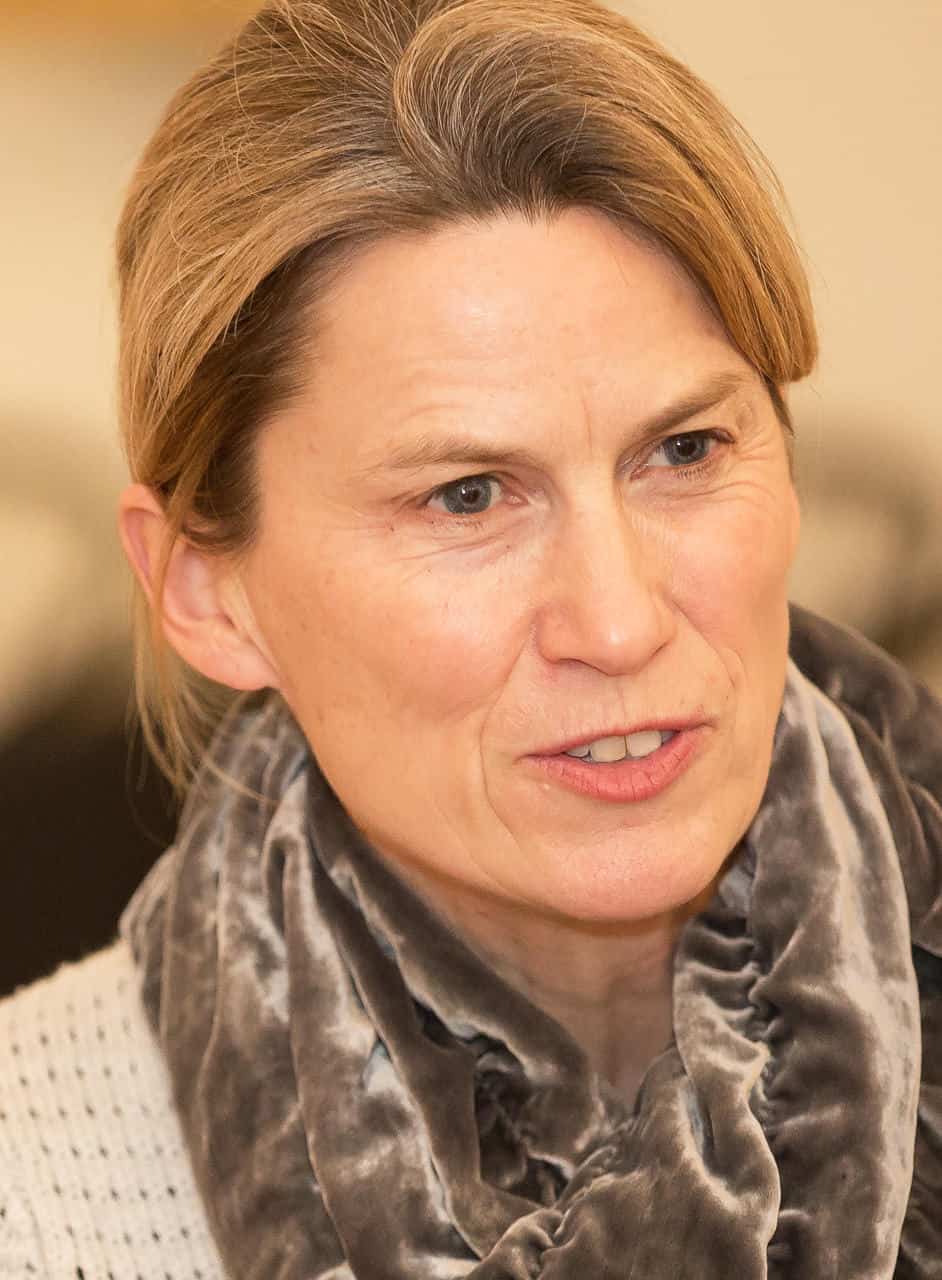 Ann is a Leaderpath coach, an Associate Director at Talik and Co and an associate at Ashridge Business School. 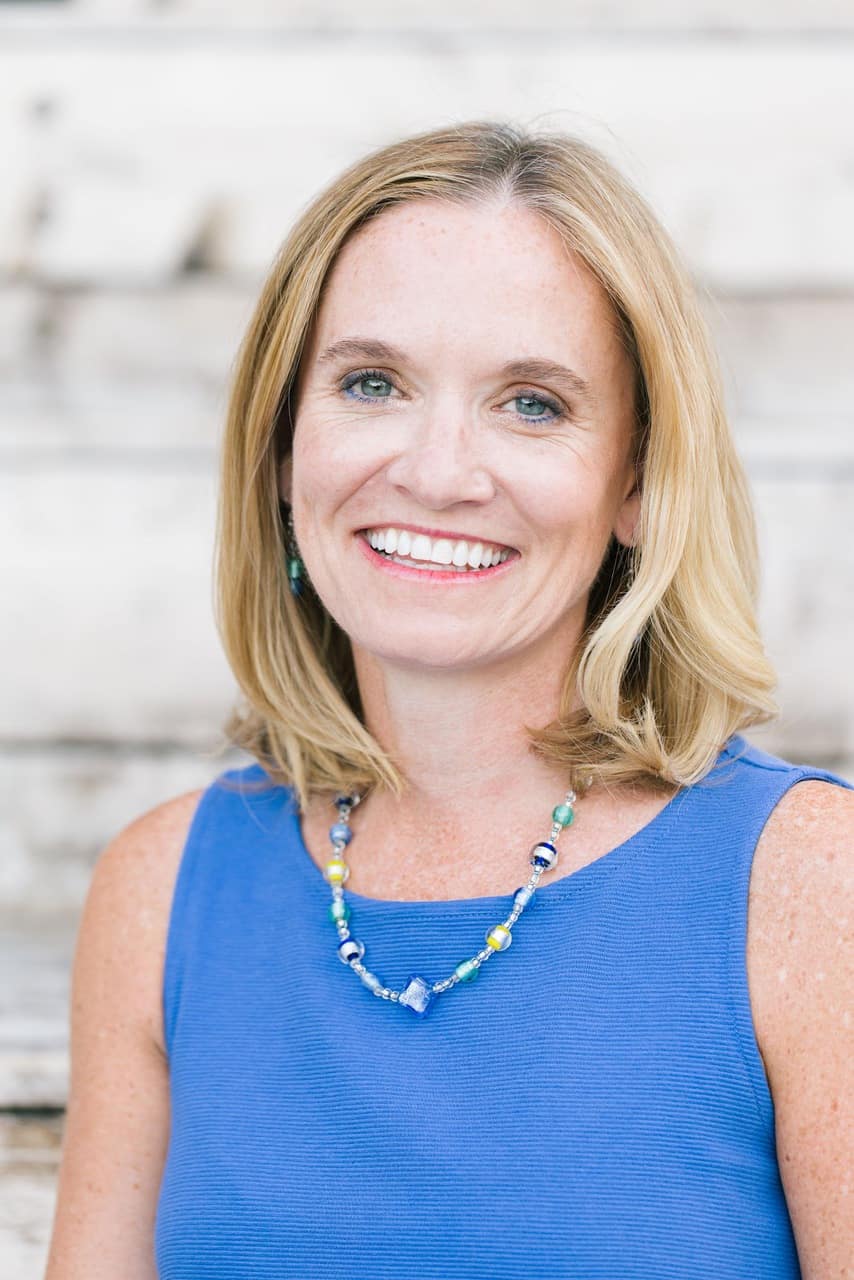 Irini is a self-motivated and achievement-oriented Professional Coach and Mentor with an extensive Business-Corporate background. 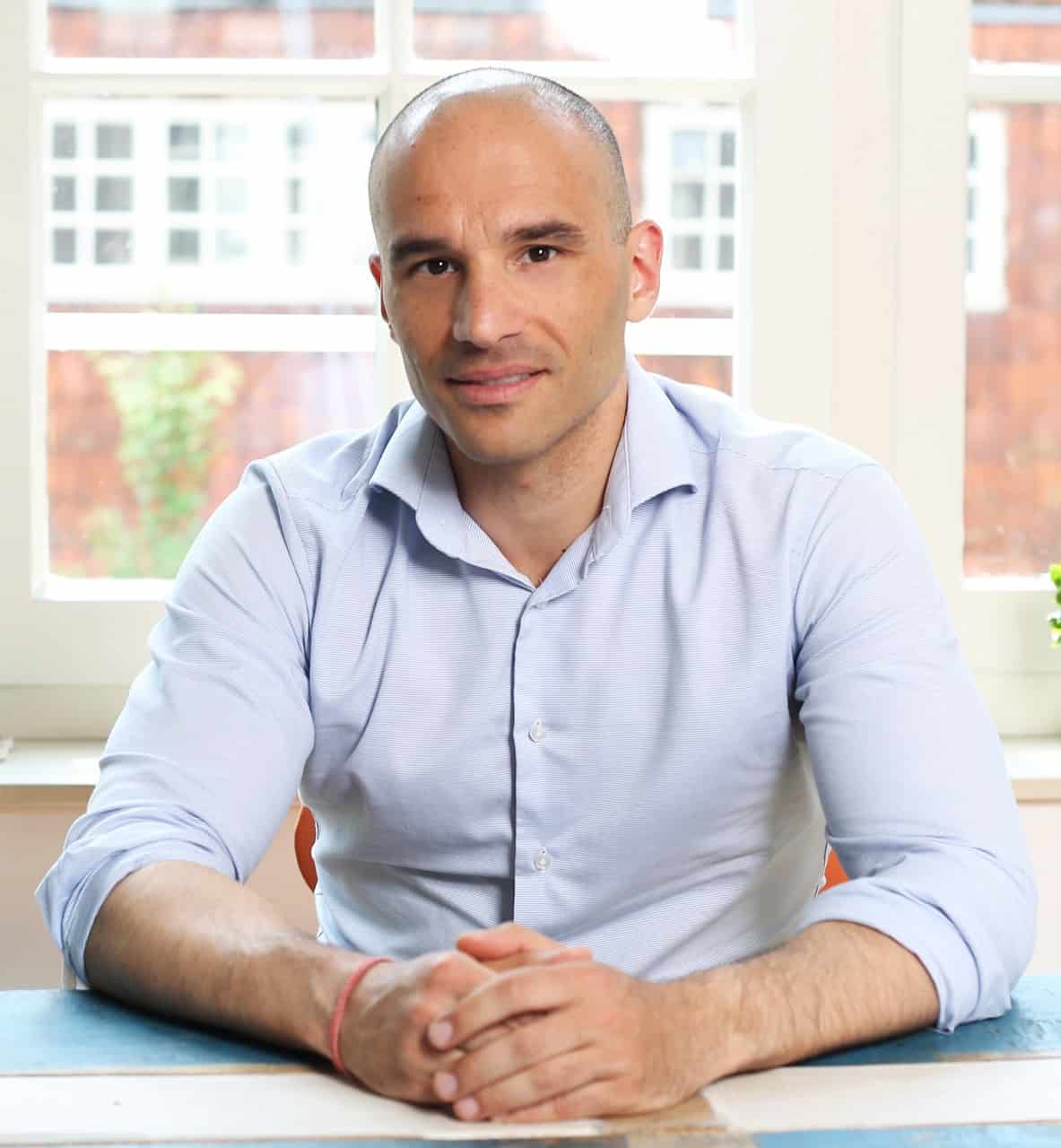 Petros Oratis is an executive coach and psycho-social researcher on leadership. Larry specialises in the transformative power of storytelling. 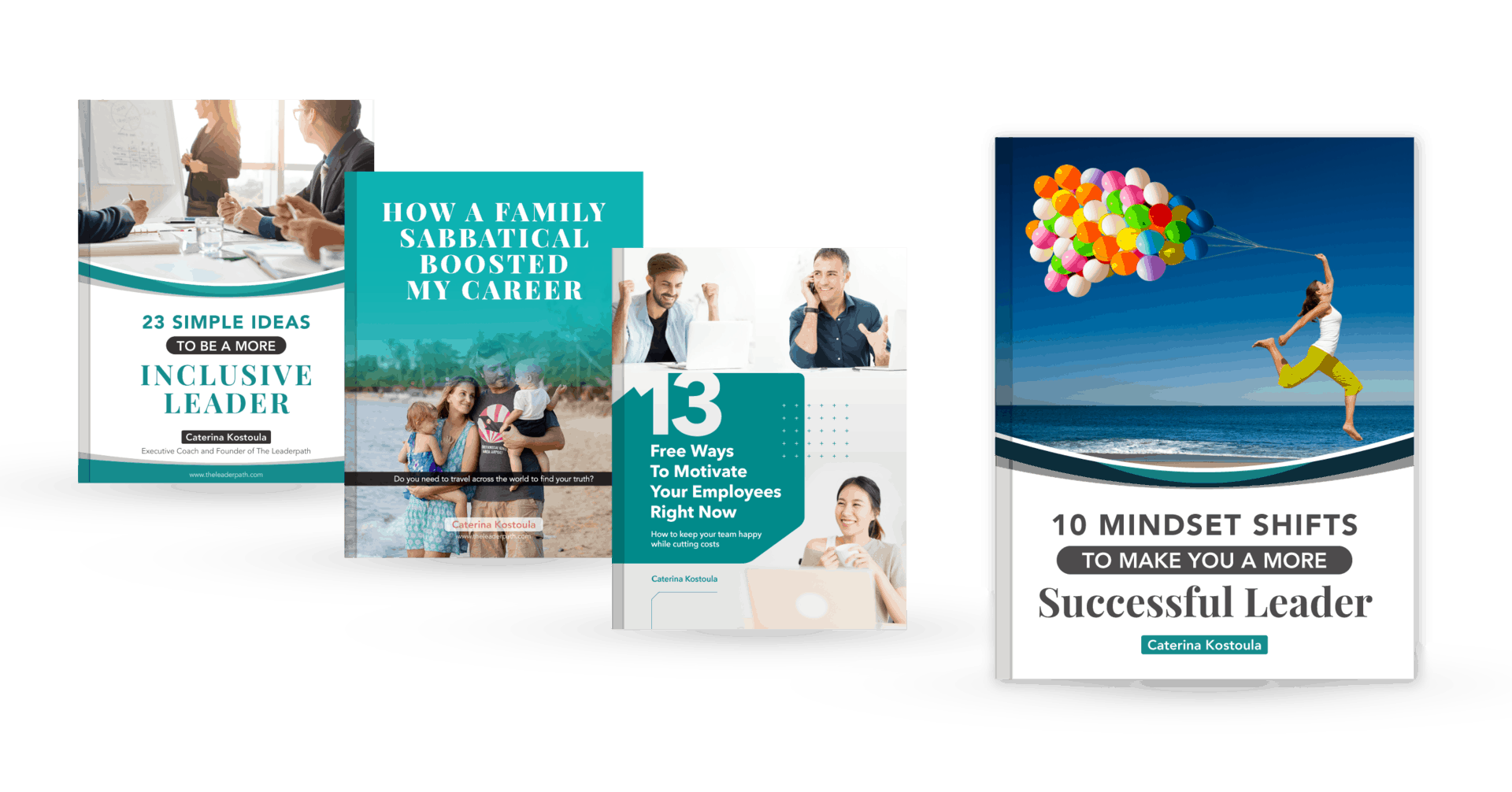 Here at The Leaderpath®, we firmly believe that the more you give, the more you get back. We’re continually giving back by funding counselling sessions as well as access to education to vulnerable children. By utilising our services, you directly contribute to this scheme. By investing in your growth, you also help a child in need to grow too. 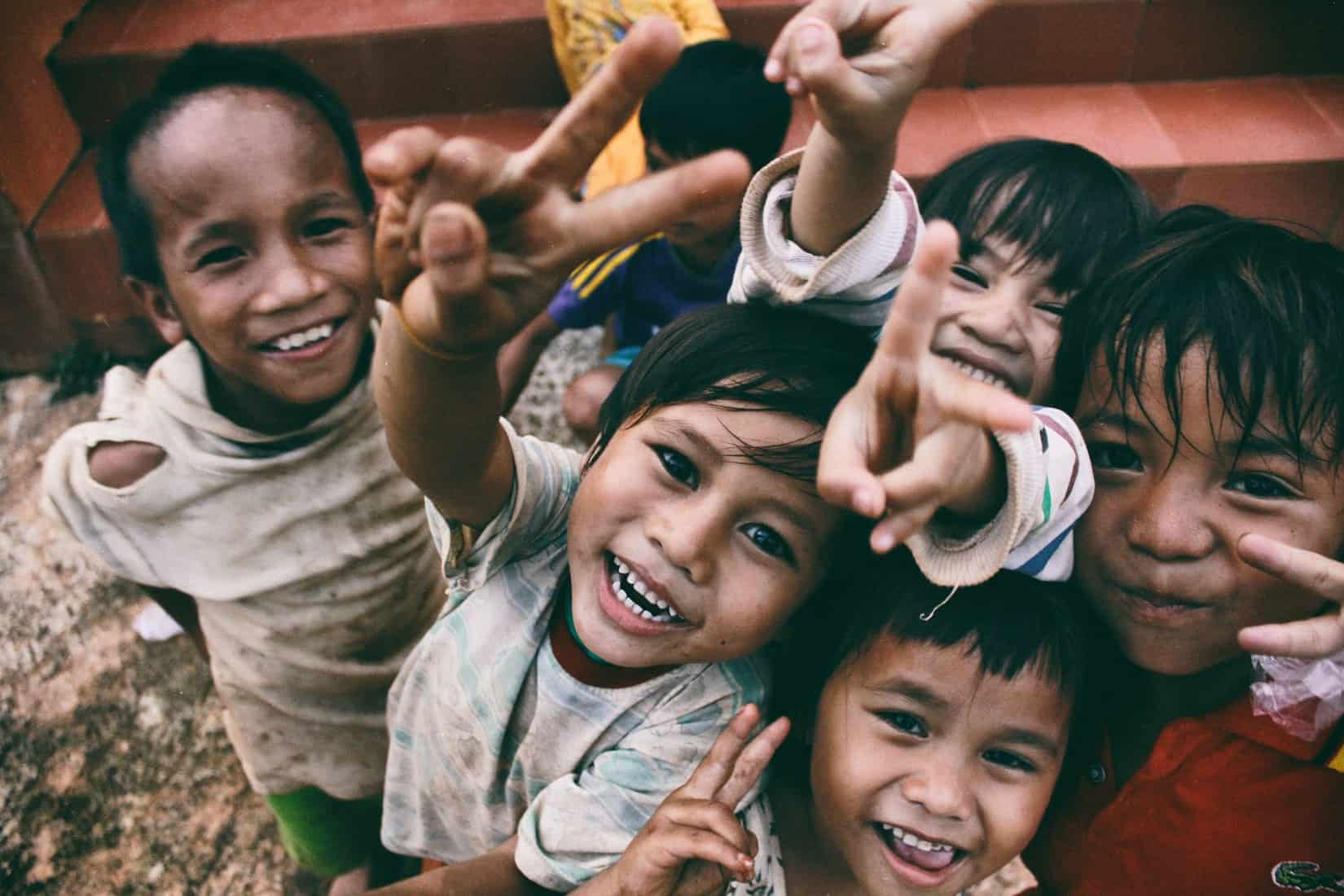 Want to find out more about the incredible work The Leaderpath® coaches carry out? Want to find out how they can change your life by supporting you to maximise your potential within the executive field? Then get in touch today. Fill out the contact form on the left and we’ll get back to you as soon as possible.

Check Out our Latest Articles, Videos, and Podcasts

Success Is Not Enough

Success Feels Easy When You Are On The Right Track

3 Ideas To Reach What You Want More Effortlessly